October 13, 2008
Even though I stopped volunteering for the campaign, I didn't stop showing my support and I sure wasn't going to miss the opportunity to once again, be in the presence of Barack Obama. I attended the rally this weekend on 52nd and Spruce in West Philly. It was so great. There were so many people. I have some pics, but I also want to share some links to other media that fellow Philadelphia supporters were able to get.

There were four rallies in one day.

A few of my photos of the West Philly Rally: 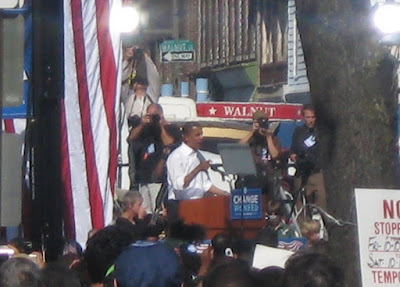 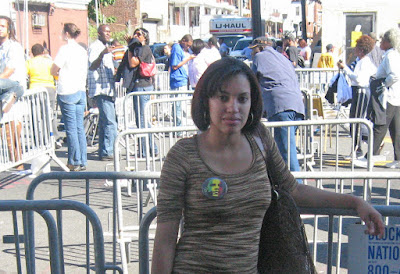 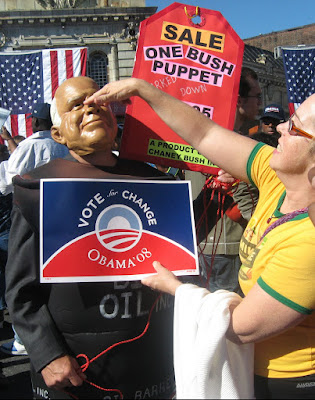 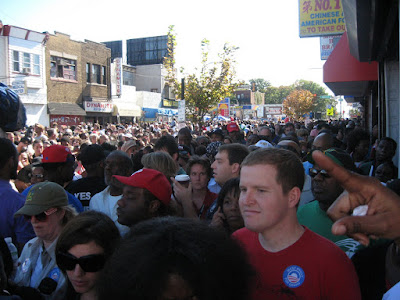 There were so many people. 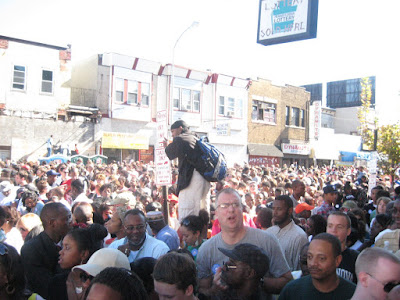 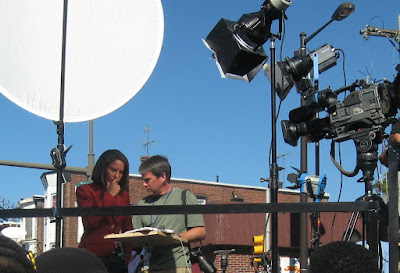