Who remembers waiting, with a blank cassette tape in the deck of your boombox, hoping that the radio station would play your favorite song so you could record it? 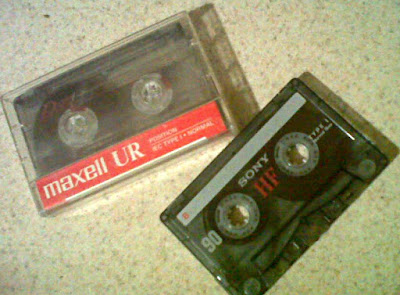 My children found these tapes the other day and my 9 year old daughter asked, "What's this?"
I replied, "Tapes." As if she should have already known what they were.

"What kind of tapes are these?"

That was the question that interrupted what I was doing and lead me to explaining how CDs, MP3s and MP4s weren't around when I was younger. There were no MP3s to drag and drop files to in my childhood. We waited for our favorite songs to play on the radio, so we could record them, or we bought our favorite artists' tape from the store. The last time I owned a cassette player, I was around fifthteen years old. At that time CD players had already been introduced and my dad had a nice collection of CDs that he did not want me to touch. My tape collection included a variety of artists including Mariah Carey, Immature, Amy Grant, Whitney Houston, Tevin Campbell, Kid 'n Play, Janet Jackson, Ace of Base, Snoop Dogg and TLC. 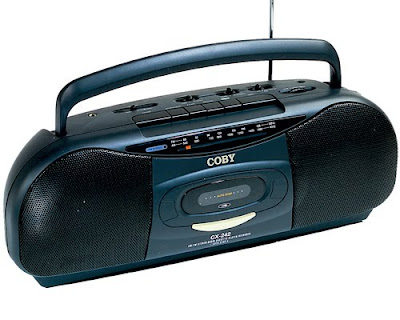 Technology changes so quickly, and even though my daughter had never seen a cassette player or cassette tapes, it still seems a little strange (to me) to call them throwbacks. I haven't owned one in years, but they're still around.