The Delaware River Waterfront has always been one of my favorite places to take the children. I've always loved Festival Pier. Any weekend in the summer you can find crowds of people gathered there to enjoy free concerts featuring a variety of artists, from well known celebrities to local up-and-coming artists. Penn's Landing also has a spectacular fireworks display. (Penn's Landing is our side of the water front; named to memorialize William Penn's landing).


Penn's Landing is my go to spot when I want to chill, and take the children out at the same time. It's laid back. There's live music, cocktails, a skating rink, boat rides, games, hammocks, food and fountains to cool off in. I enjoy it. There's always something going on their. They have tons of events in the summer, so check it out. 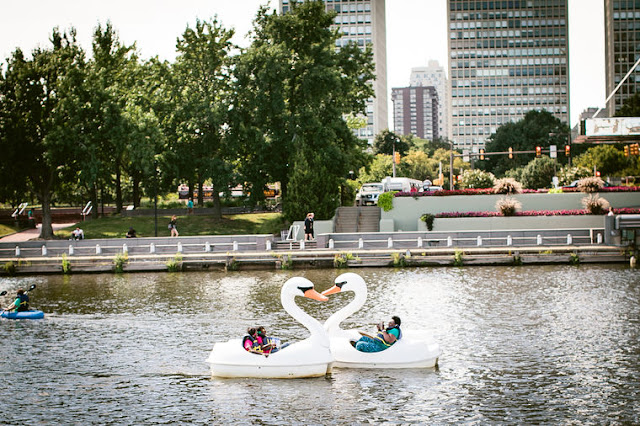 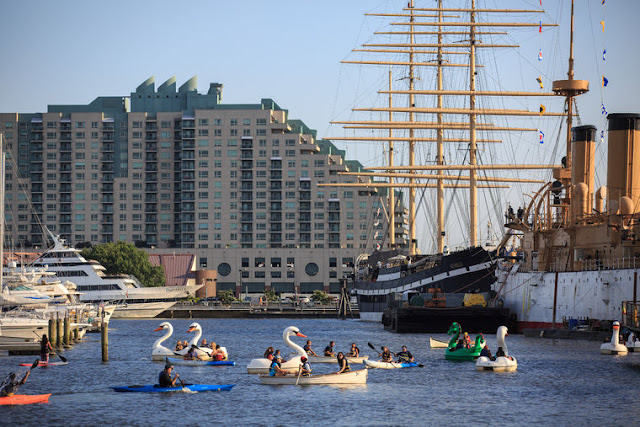 Paddle Penn's Landing Program at the Marina, by Matt Stanley. 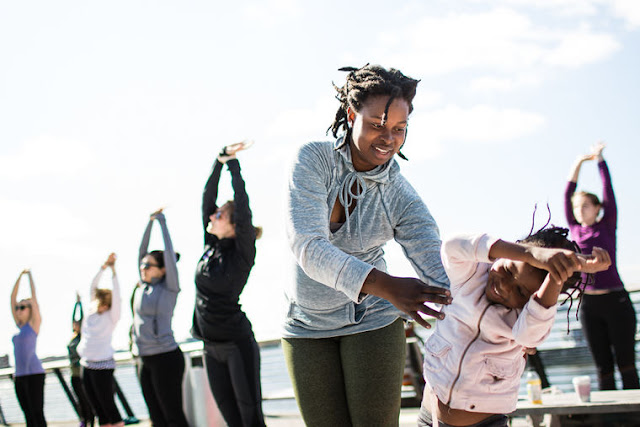 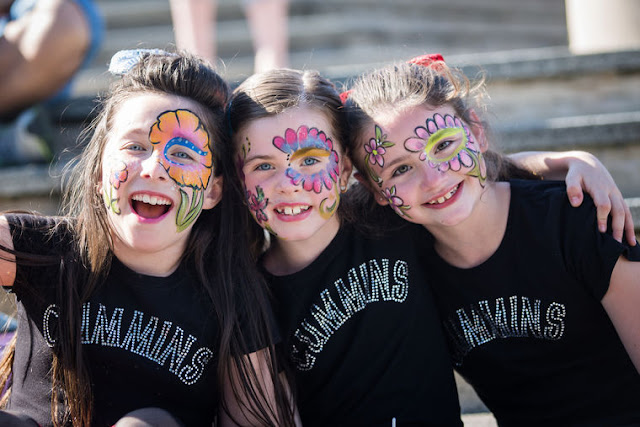 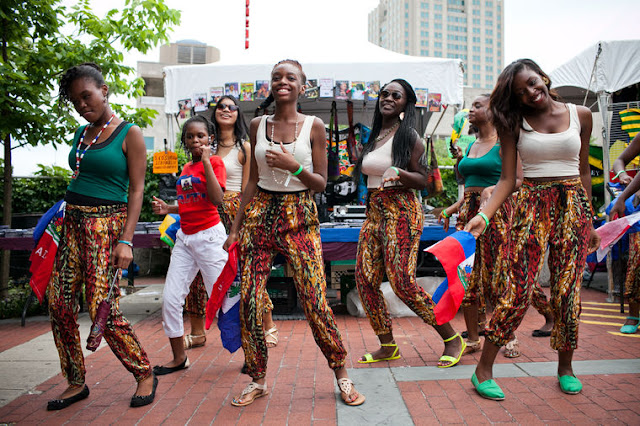 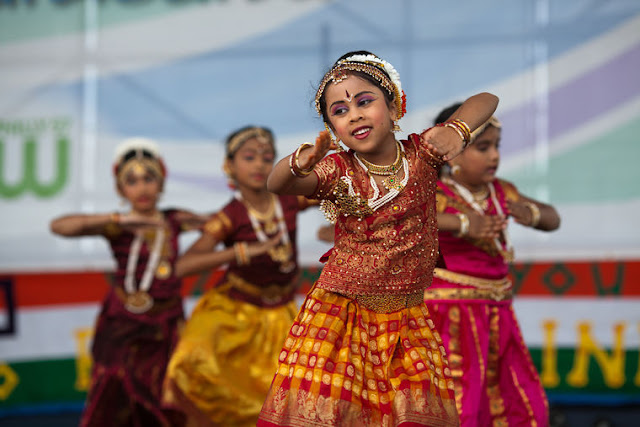 Festival of India, by Douglas Bovitt 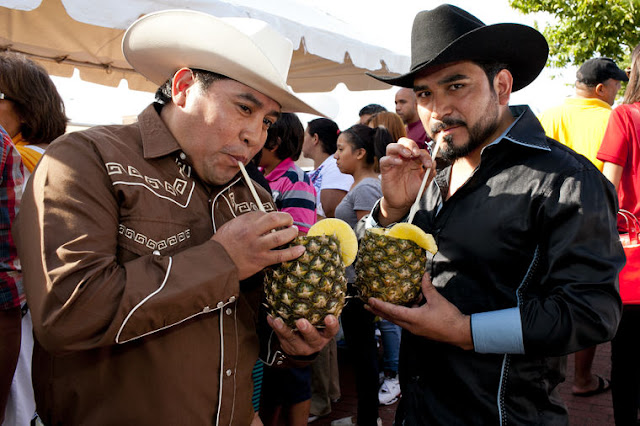 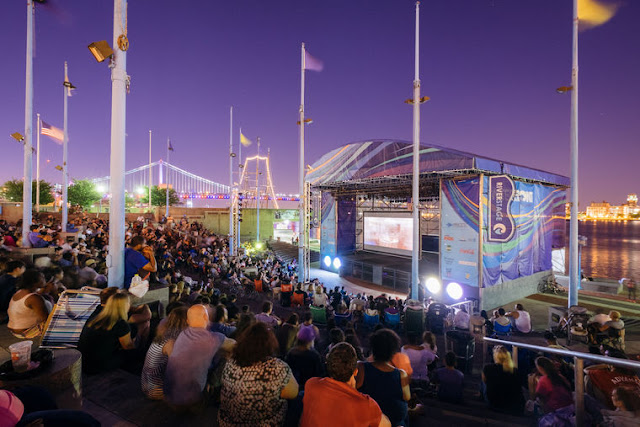 Screening under the Stars, by Matt Stanley 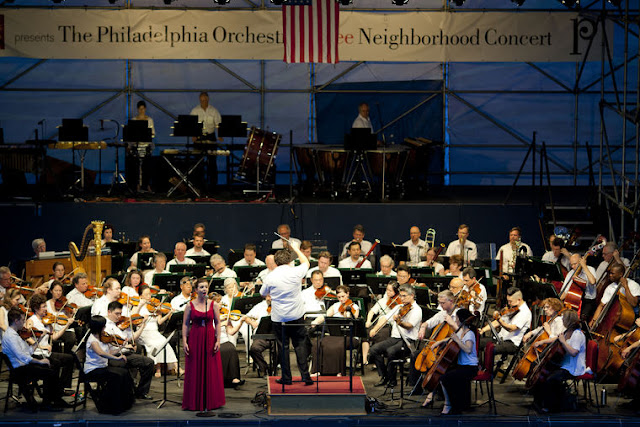 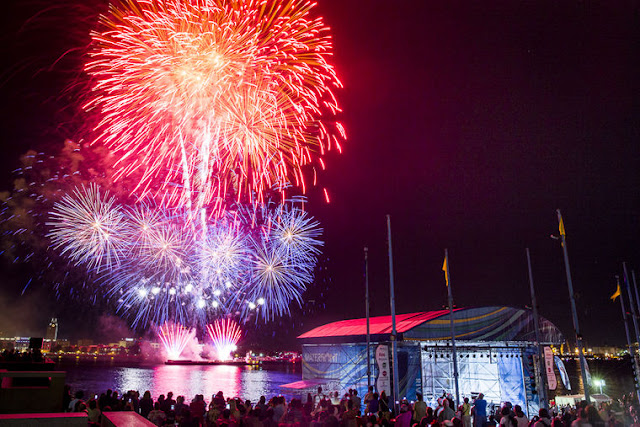 Above photos courtesy of Delaware River Waterfront credit is given to the photographers, Matt Stanley, Douglas Bovitt and Neal Santos.